The Downfall of Many Small Businesses 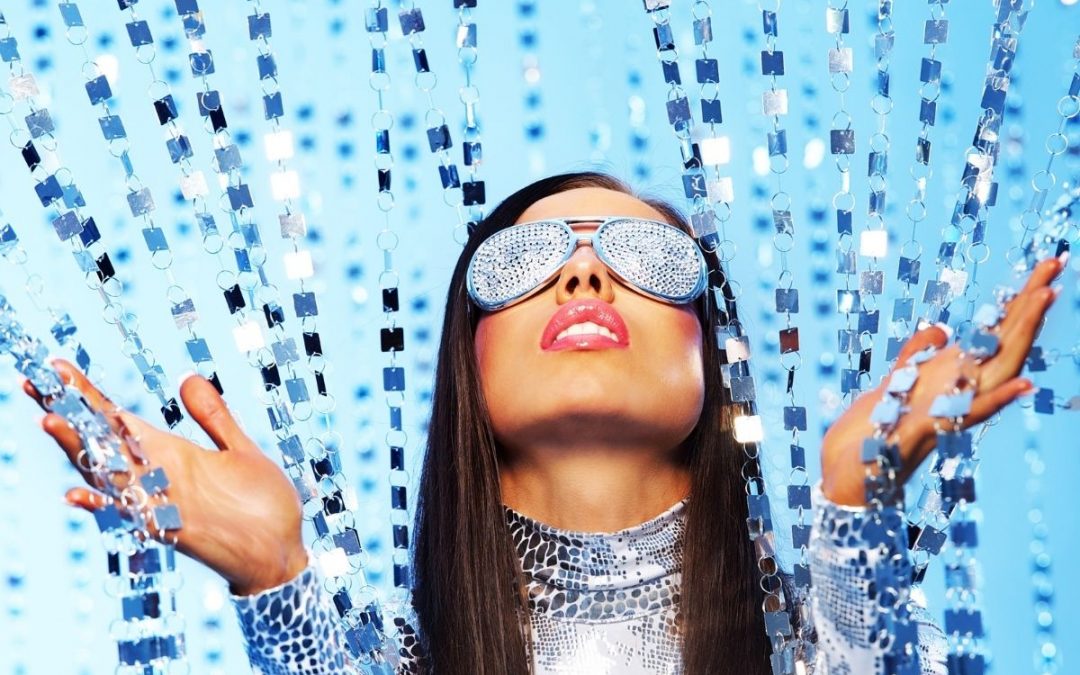 Shiny object syndrome is the downfall of many small businesses. Especially solo entrepreneurs.

You’ve got to focus.

I could end this post with that sentence, because in all seriousness, focus is as imperative to your success as knowledge or skill.

The information available to you today, especially via the Internet, is overwhelming (understatement). Methodologies are thrown in your face, and a hot new approach lands in your email inbox every ten seconds.

It’s no wonder small businesses plateau – they’ve been emulating other people’s end game instead of taking ideas to completion before moving on to their next project.

Let me explain a bit because there are two areas where this is especially poignant – services or products and marketing.

I’ll start with your services and products.

You’re not going to develop a group program, a home study, and a one-on-one coaching package all at once. You can do them all (something I advocate because, you know, leverage), but not at the same time.

Focus on one thing, master it, make it wildly successful, and then move on to the next.

Then, over time, you’ll have all these brilliantly profitable components in your business machine that run because you set them up individually instead of trying to have a business that covers every angle from inception. That’s like expecting a baby to win an Ironman Triathlon three days after being born. Would you expect that of an infant? No you would not.

Don’t expect it of your business either.

I see budding entrepreneurs look to the successful ones in their field and assume that they should have all the accoutrements that the A-listers do, and instead of knocking one thing out of the park, they try to employ a thousand strategies and end up with mild (or no) success and a ton of frustration.

But the often overshadowed, yet honest, truth is that not one of those successful businesses launched with an arsenal of offerings. They develop over time; you just didn’t witness their development.

They weren’t all over your inbox while they were becoming established because they hadn’t gotten there yet, see?

But I guarantee you know about them now because they focused and built quality over time.

Understand, no matter what you want to do, it all works. Want to sell a group program, a service, a workshop, or a book? You can, there’s an audience for it.

What doesn’t work is trying to do them all at once without building a foundation first.

The same goes for your marketing, which you know you need to do. There are more social platforms than ever, and just as many people teaching you how to use them, but you don’t need to employ them all. In fact, don’t.

Did you hear me? Don’t make yourself crazy by trying to master every marketing platform. Maybe your audience isn’t even on Facebook, or hasn’t heard of Pinterest. Maybe they love postcards. Figure out where they hang out then pick one or two platforms that you like, and conquer them.

Be consistent, and give it more then a few seconds before you say it doesn’t work.

Consistency and duration are your most important marketing metrics. Be consistent, and give it time. Then step back and make adjustments if you need to.

The point, as I said at the very beginning, is that you’ve got to focus.

Start narrow. You can (and will) expand.

You’re not missing out.

You’re not selling yourself short.

You are building a solid business that will continue to grow, but only if you walk your projects across the finish line. One at a time.

What are you working on now that you’re going to take to the moon?

What ideas can be shelved for a while?

Make a choice and take it all the way. I know you can do it.